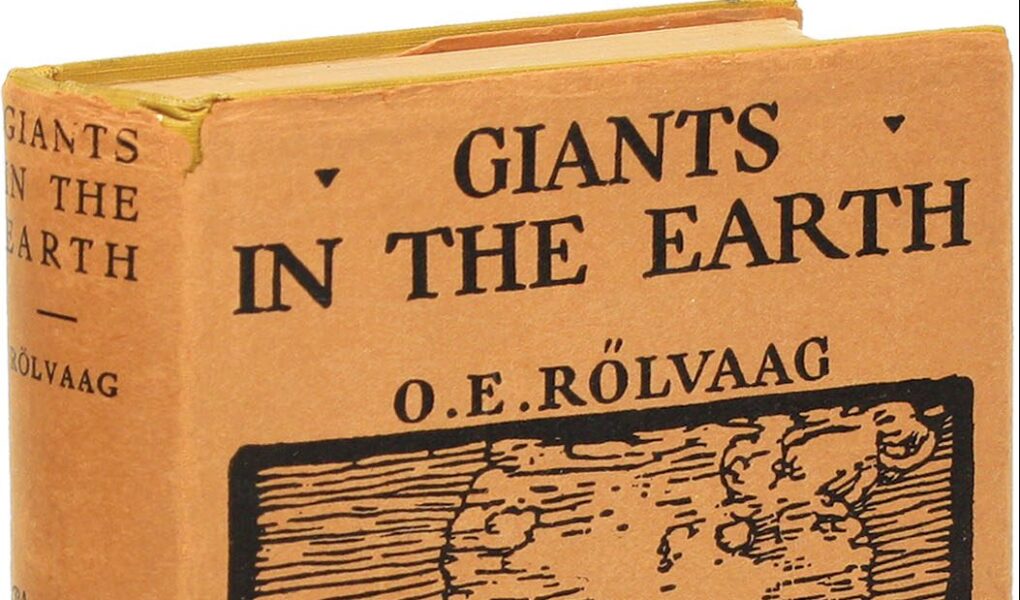 “Here was the endless prairie, so rich in its blessings of fertility, but also full of great loneliness–a form of freedom which curiously affected the minds of strangers, especially those to whom the Lord had given a sad heart.”

Brought to you by South Dakota Public Television and producer BrianGevik, the Dakota Life video, Giants in the Earth, highlights Ole Rolvaag’s novel, Giants in the Earth, “which reshaped how the pioneer story was told. Set in eastern South Dakota, it strips away the romance of the homesteading experience and relates both the struggle and the joy of new settlers on the high prairie.”

Author O.E. Rölvaag (1886-1931) began his life in a small fishing community located just below the Arctic Circle. With the help of his uncle, he immigrated to Union County in 1896, when he was just 20 years old.

It was here that he first experienced a life that would inform his works of fiction, in years to come. In fact, his first published work, The Third Life of Per Smevik, is set in a fictitious Clarksfield, a town that provides us with a mirror into Union County, itself. Living and working on the farm of Sam Eidem, north of Elk Point, Rölvaag endured the hardships of leaving home and family and arriving in a new land that was not always hospitable. It was at this point in his life that Rölvaag determined to retain his cultural identity alongside his new nationality. His novels were all composed in Norweigen, and yet they reflect the uniquely American concept of the American Dream.

“Tish-ah!” said the grass. “Tish-ah, tish-ah!” Never had it said anything else–never would it say anything else. It bent resiliently under the trampling feet; it did not break, but it complained aloud every time–for nothing like this had ever happened to it before.”

Giants of the Earth Heritage Center 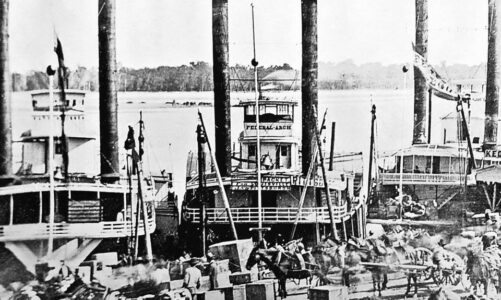 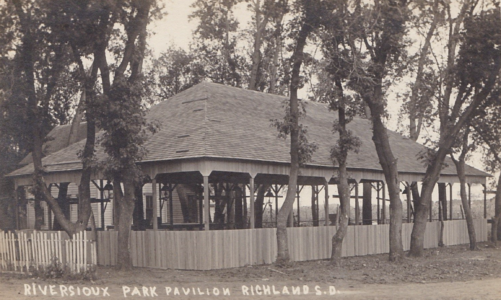 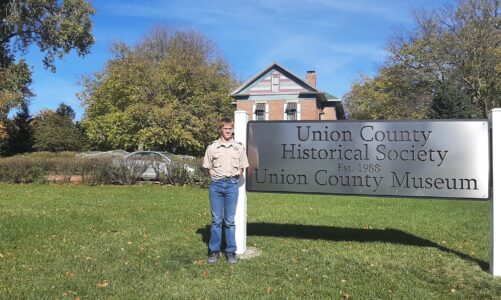