In June, archeologists from the South Dakota Archeological Society in Rapid City will visit us to discuss a recent project overseen by member, Eric Rosenbaum.

According to Rosenbaum, Sioux Point, or North Sioux City, was one of the first areas to be settled following the Yankton Treaty of 1859. Its role in the development of the Dakota Territory was significant. Its occupants included foreign immigrants, indigenous people, and fur traders of French Canadian and French Creole descent. These early settlers occupied the area and north to the current location of Jefferson. In 2015, construction crews laying fiber optic in the I-29 right of way discovered the remains of nine of those early inhabitants near the North Sioux City exit.  We’ll discuss the history of the area, its early inhabitants, and the possible identities of the discovered remains.

Check back or call for details regarding the date and time. 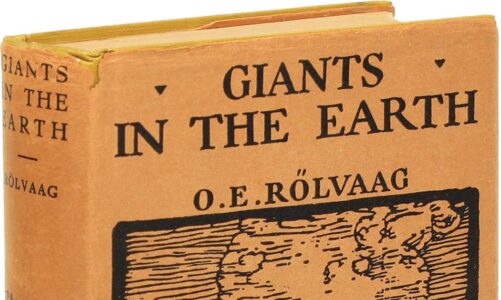 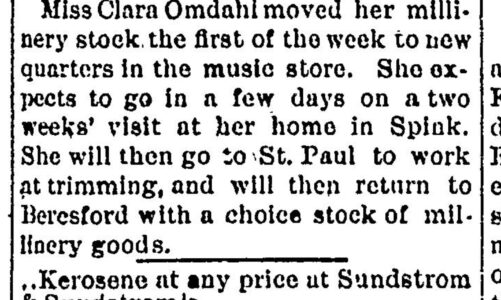