Big Bend
Local newspapers referred to the community in settled Civil Bend Township as “Big Bend” in the late 1880s.

Brule Creek / Brule
The homesteads located along the corridor of the southern Brule, before the creek branched north and south were commonly called the Brule Creek settlement. It was largely populated by Scandinavian settlers. By 1892, the community was more narrowly defined as those farms and community centers centered around the Brule Post Office, located in the northeast quarter of section 15 in Brule township.

Garland
The historic community center and post office were located in the northeast quarter of section 17 of Sioux Valley township.

Gothland
Located in the Northwest quarter of Section 5, in the township of Alcester, Gothland was a small community center with a post office in 1892.

Grant (Union County)
There is also a Grant in Yankton County

Hudson
This small town is located to the north of Alcester, in Lincoln county. The two school districts consolidated to form the Alcester-Hudson School District.

Pleasant Township HISTORIC
This is a historic name of the township in which Richland was located, as shown in maps dated 1892.

Spink
Sometimes referred to as “Spink Center” by early settlers, identification with the community expanded as other small centers of trade disappeared. People from Spink Township, the southern sections of Emmett, and the northern sections of Brule Townships, as well as some from the easternmost sections of Clay County’s Fairview Township and Prairie Center Township, may refer to themselves as being “from Spink.”

Sioux Valley (1872)
Early settlers referred to the corridor of land located north of the Brule Creek settlement, as the “Sioux Valley.” When the territory opened up for settlement, Sioux Valley encompassed the land that is located in both the Sioux Valley and Spink townships. 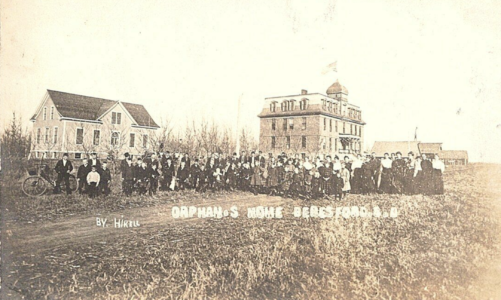